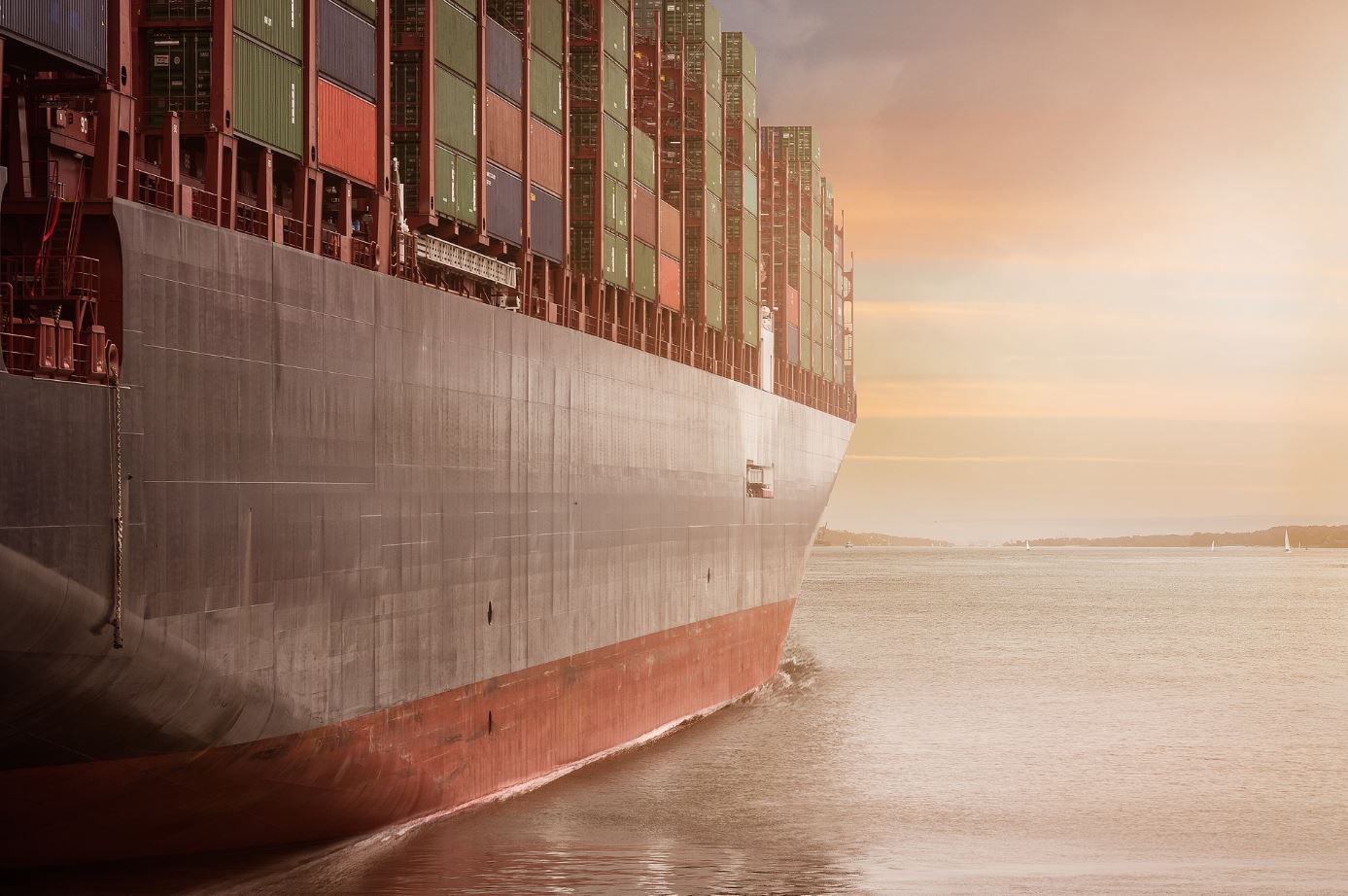 How do these decisions affect you, and is there anything we should be doing about it when it comes to your investments?

The Trump administration’s apparent goal in introducing its various tariff programs is to 1) secure what it sees as a better trade balance, and/or 2) procure more advantageous trade terms by using
U.S. tariffs as a tactic for compelling other countries to eventually lower their own tariffs on incoming U.S. products. The administration’s end game, however, is not yet clear, and economists are still trying to sort out the impact the latest round of tariffs ultimately will have.

It is important to point out that, trade terms aside, a negative trade balance isn’t necessarily the same thing as being on the losing side of a trade relationship. Consider the following analogy: You buy (import) produce from, but don’t sell (export) produce to, your local grocer. This opens a negative trade balance with the store. Nevertheless, you probably don’t see yourself as somehow coming out short in a deal where the store gets your cash and you get dinner.

As events unfold, it’s also not clear what impact the Trump administration’s tariff policy will have on the economy. For instance, we don’t know whether even higher tariffs on even more goods imported from even more countries will be levied (or not), or how long reciprocating tariffs could be in effect. In addition, tariffs that in theory should represent only a minor drag on the economy may have an outsized influence, depending on how consumers perceive and respond to them. What we do know is that tariffs raise prices, effectively amounting to a tax on consumers. That is why, in the end, no one “wins” trade wars, making them a detrimental prospect for all involved. We are well aware that such events, however unpredictable, can and will happen. That’s why we build long-term, evidence-based financial plans to anticipate and incorporate market risks.

Before considering any drastic action with your portfolio, it may be helpful to recall that the stock market is forward-looking, so it already has incorporated its best guesses for how the current tariff situation will (and a lengthy trade war would) play out. This information already is reflected in prices. Furthermore, we simply do not know how the game will end. If the Trump administration’s strategy to confront U.S. trade partners works, and all tariffs come down, it would be a huge win for the world, not just domestically. If the strategy precipitates an all-out trade war, it likely would lead to lower economic growth around the world, with the consolation being that the U.S. would likely be affected the least.

In a trade war, relatively speaking, the U.S. tends to weather the storm better because trade is a much smaller percentage of the U.S. gross national product than it is for most countries. This likely explains much of U.S. stocks’ outperformance year-to-date. In the event of a trade war, small-cap stocks tend to do better than large-cap stocks because, in general, they are exposed to less global trade. Again, this likely helps to explain small-cap stocks’ outperformance year-to-date. Moreover, the dollar tends to strengthen as investors flee to safety and liquidity.

Conversely, international stocks tend to do worse in a trade war, and emerging market stocks tend to do the worst of all because their economies often are more reliant on global trade and their currencies take a hit from investors’ flight to safety. This can be a double whammy for foreign economies, as much of their debt tends to be in dollars (which are appreciating relative to other currencies, making debt financing more expensive). That is exactly what has happened as the risk of a trade war has increased.

If the market anticipates that the odds of a full-blown trade war are rising, investors likely will see more of this type of action. When the odds of a bad outcome seem to decrease, likely the reverse will occur. Indeed, an increasing risk of trade conflict likely explains equities’ relative performance (that is, why U.S. stocks, particularly U.S. small-cap stocks, are outperforming).

Finally, a trade war could forestall the Federal Reserve from further interest rate hikes this year should it become concerned about economic growth. On the other hand, it could lead to spikes in inflation, as not only would the cost of many imports rise, but also the competition for domestic producers would lessen, allowing them to raise prices. We will continue to keep an eye on potential consequences the Trump administration’s tariff policy may have.

In virtually all cases, economic or geopolitical news is not value-relevant information, unless you have a copy of tomorrow’s newspaper. The prudent course of action remains to adhere to your comprehensive financial plan, ignoring speculation in the financial media. The only time you should alter your plan is when your assumptions about your ability, willingness or need to take risk have changed.