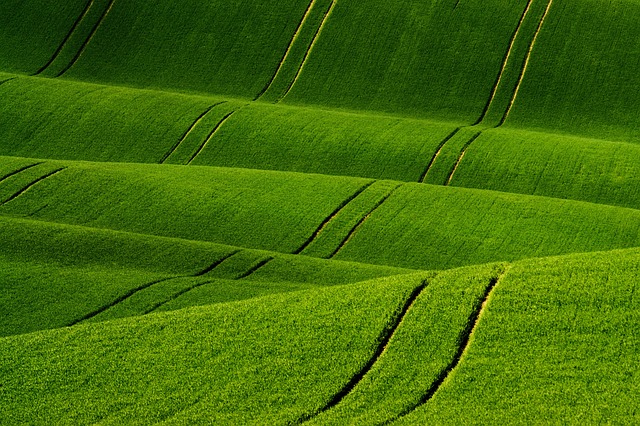 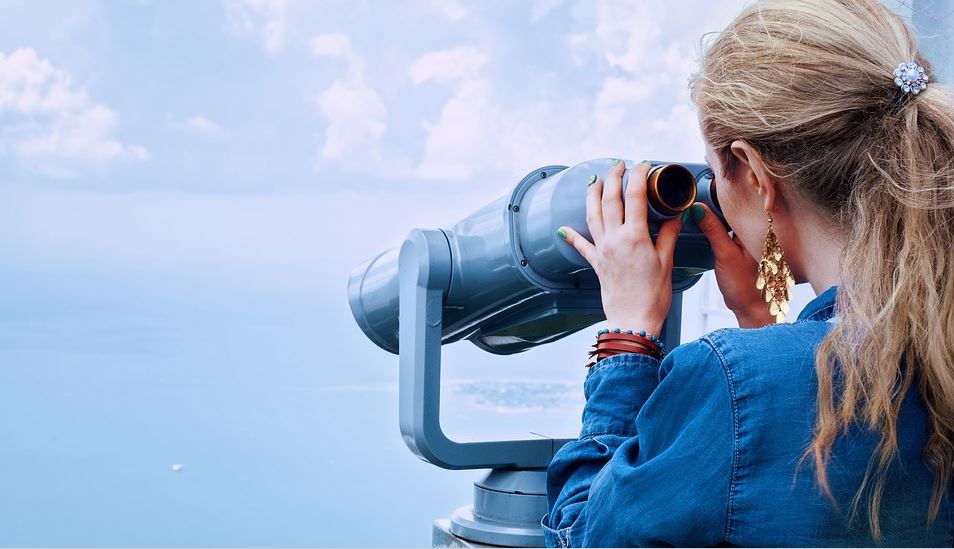 This is how it began to dawn on me: maybe it wasn’t important to try and figure out what the market was going to do, in order to be a successful investor.   END_OF_DOCUMENT_TOKEN_TO_BE_REPLACED

Have you heard of the “January Indicator” or “January Barometer?” This theory suggests that the price movement of the S&P 500 during the month of January may signal whether that index will rise or fall during the remainder of the year. In other words, if the return of the S&P 500 in January is negative, this would supposedly foreshadow a fall for the stock market for the remainder of the year, and vice versa if returns in January are positive. 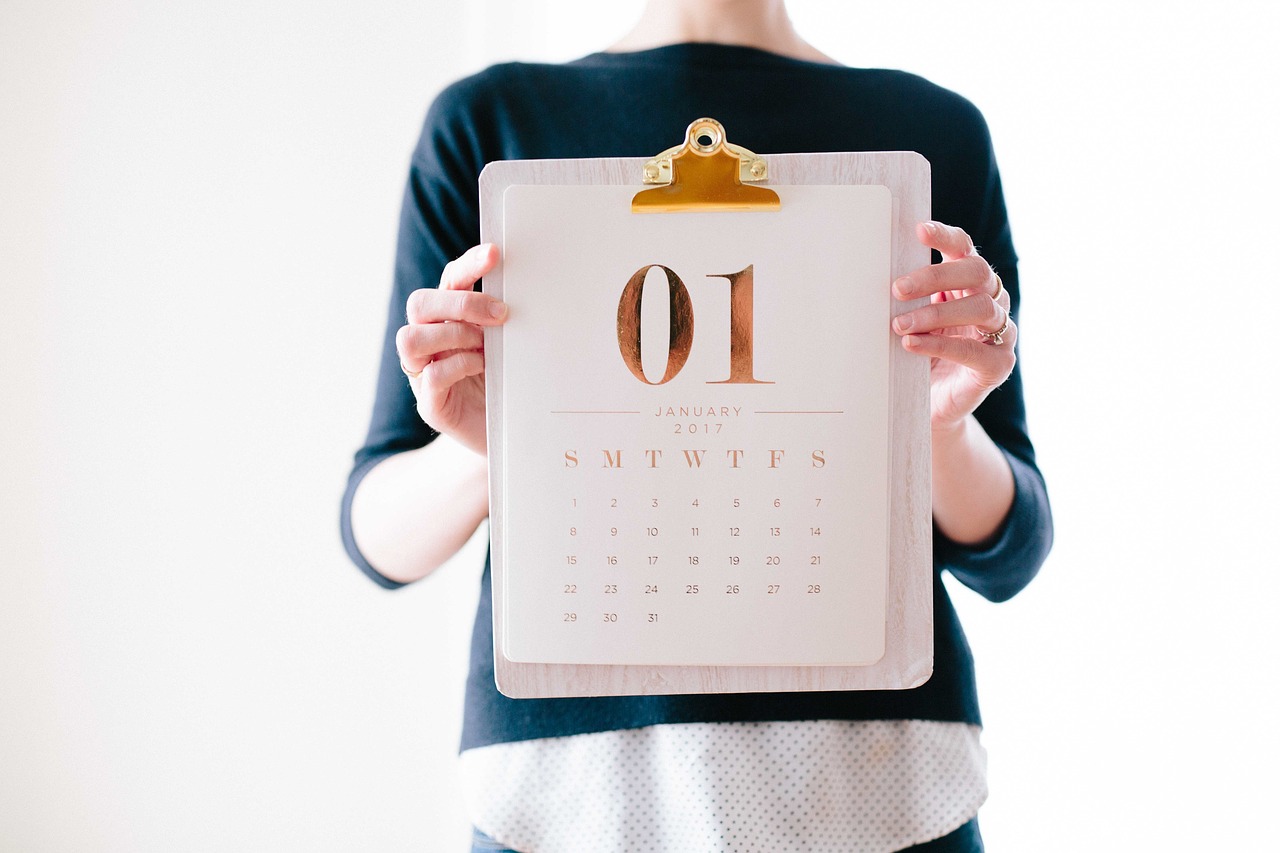 I’ve heard this for years.  And I can remember early on in my career probably giving it too much attention.  After all, the financial news loves soundbites, and this was one that could grab viewer’s attention as we wonder about the upcoming year.  But what does the evidence show us? Have past Januarys’ S&P 500 returns been a reliable indicator for what the rest of the year has in store?  More importantly, should we care or worry about it? END_OF_DOCUMENT_TOKEN_TO_BE_REPLACED

Our Brain And Our Behavior, Part Three

Do you ever do something based on a recent experience, even though you know it might not be the best choice? Or do you ever think to yourself “you know, I’m a better driver than most”?  How about watching the market’s movements and subtly measuring your diversified portfolio’s recent returns against a very narrow comparison such as the general market? If you’re like most of us and answered yes to any of these, we’re going to explore how these behaviors can potentially take us off track when it comes to our finances. 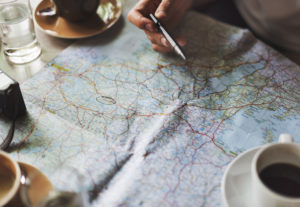 This is the final article in our three-part series, where we’ve been exploring the most common ways that our brains can be wired to help us in life—but also can hurt us as investors.  END_OF_DOCUMENT_TOKEN_TO_BE_REPLACED

Are You Prepared For The Next Correction?

If you enjoy a good read, we’d recommend Warren Buffett’s annual Berkshire Hathaway shareholder letters. While financial reports are rarely much fun, Buffett’s way with words never ceases to impress. His most recent 2016 letter was no exception, including this powerful insight about market downturns:

“During such scary periods, you should never forget two things: First, widespread fear is your friend as an investor, because it serves up bargain purchases. Second, personal fear is your enemy.”

This actually is a good time to talk about scary markets, since we haven’t experienced a severe one in a while. 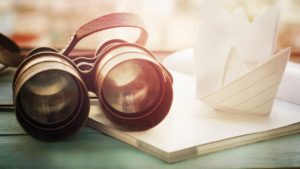