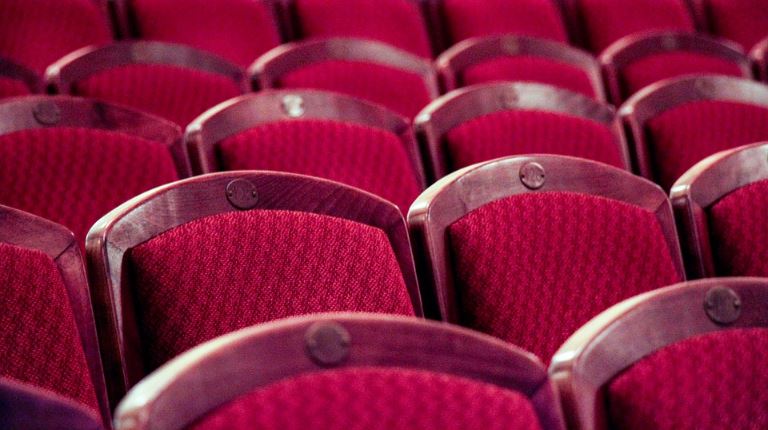 How are the economy and the stock market similar to this?  Recently, we were exposed to some of the worst economic news in US history.  I’m sure you’ve been hearing about it: weekly unemployment reports started to come out, and what was normally a number in the area of 200,000 or so per week skyrocketed to over 3 million in week one, almost 7 million in weeks two and three, and April 5-11 was over 5 million (source: Department of Labor).  To put this in context, those were the worst jobless numbers that we’ve ever seen.

That was the economic news.  But what about US stocks?  In the last month, beginning with the release of these numbers, we’ve witnessed two of the best seven weeks on record for the Dow (30 largest US stocks).  How is this possible?  Like in the horror movie example, the market got to see the monster.  After weeks of anticipating what could (and probably would) happen, the market declined in a big way.  The fear was most high as it anticipated what could be really, really bad.  Then, it finally came face to face to the reality and the actual news.  And by that time, in its “mind” at least, a really bad chapter of the movie was already over.

The market is very efficient at quickly digesting available news and moving on it.  Unlike the movies, however, it does so very quickly, and when we least expect it.  It doesn’t linger in the fear–it anticipates and reacts fast.  The market is referred to as a “leading indicator”, and often is the first to lead us into recoveries.  The economic news, however, is a “lagging indicator”.  By the time we receive economic reports, it’s behind us and has already occurred.  This is why we can have periods like in the last few weeks with record-breaking stock markets while we’re reading about how bad the condition of our country is in.   It’s also why we usually recommend not changing a portfolio during times like those.  See this video (here) from Larry Swedroe, posted on March 27, for more on how markets react to economic news.

This in no way is to say that the movie is over.  It is just hopefully a helpful analogy to explain how the market and the economy are different and how attempting to find the best time to buy/sell is (still) a fool’s errand.

Investing involves risk and you should consult with your advisor when it comes to anything related to this article.